Rogues Gallery – They love their Eagles

The United States Intelligence Community recently released a paper outlining US deep state strategy for the future , the paper is logically titled ‘The National Intelligence Strategy‘ and can be found at the link below .

The broad grouping of US institutions tasked with ‘intelligence gathering’ was formerly under the control of the CIA . The new post of Director of National Intelligence was proposed just after the horrific 9/11 attacks on the US public and was intended to bring the fractured US deep state under a more coordinated and centralized control . Many people in the US and indeed the world were baffled as to how a group of CIA backed Jihadi fighters , firmly on the intelligence radar , were able to pull off a sophisticated terror operation under the noses of the all pervasive US intelligence apparatus .

Basically the US based global electromagnetic torture , control , conditioning and eugenics grid was brought under the control of the US D.o.D .

In short , power shifted from the US intelligence community to the US military .

Or at least that is how it appears on the surface .

Did the power shift amount to a coup ?

Or an inside job and then a coup ?

Or just an inside job ?

Or was it the result of ongoing internecine warfare ?

Or maybe none of the above ?

Or maybe all of the above ?

Or at least their innumerable sugar daddies and pimps who are actually in control .

A few excerpts from the National Intelligence Strategy 2019 paper are below .

I have added images and translations myself .

I have also compiled a word count from the document below , which suggests it is business as usual .

The hypocritical appearance of words such as trust , privacy and civil liberties does not mean that these factors are now being considered , merely that they should be considered .

These words also mask the reality that the deep state understands that it is losing public trust after continued and often violent violations of privacy and civil liberties .

Last but not least :

The National Intelligence Strategy
of the United States of America

From the Director of National Intelligence

“As the Director of National Intelligence, I am fortunate to lead an Intelligence Community (IC) composed of the best and brightest professionals who have committed their careers and their lives to protecting our national security.”

“The IC is a 24/7/365 organization, scanning the globe and delivering the most distinctive, timely insights with clarity, objectivity, and independence to advance our national security, economic strength, and technological superiority.”

What ‘national security’ is really about .

Independence from public scrutiny , not from the corporate or financial worlds .

“Traditional adversaries will continue attempts to gain and assert influence, taking advantage of changing conditions in the international environment—including the weakening of the post-WWII international order and dominance of Western democratic ideals, increasingly isolationist tendencies in the West, and shifts in the global economy.”

Traditional adversaries = We always need an enemy to justify our very existence .

Isolationist tendencies = A rejection of the triad of tyranny which is globalization , militarization and crony capitalism . 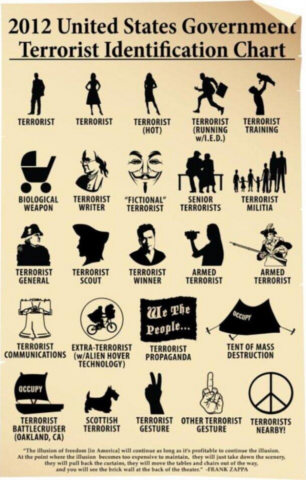 “Multiple adversaries continue to pursue capabilities to inflict potentially catastrophic damage to U.S. interests through the acquisition and use of weapons of mass destruction (WMD), which includes biological, chemical, and nuclear weapons.”

“In addition to these familiar threats, our adversaries are increasingly leveraging rapid advances in technology to pose new and evolving threats — particularly in the realm of space, cyberspace, computing, and other emerging, disruptive technologies.” 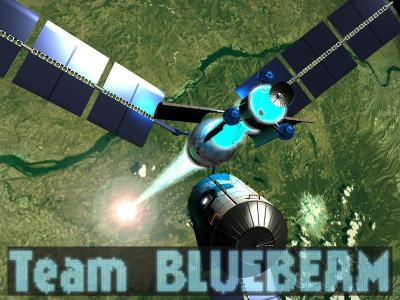 “Technological advances will enable a wider range of actors to acquire sophisticated capabilities that were previously available only to well-resourced states.”

“For example, Russia and China will continue to pursue a full range of anti-satellite weapons as a means to reduce U.S. military effectiveness and overall security.”

What are you doing Dave ?

“Emerging technologies, such as artificial intelligence, automation, and high performance computing are advancing computational capabilities that can be economically beneficial, however these advances also enable new and improved military and intelligence capabilities for our adversaries.” 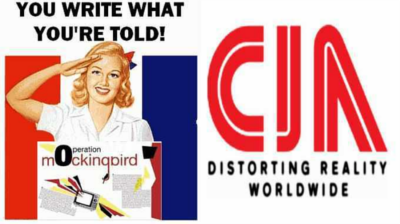 “The ability of individuals and groups to have a larger impact than ever before—politically, militarily, economically, and ideologically—is undermining traditional institutions.”

The public are becoming wiser and gaining a voice .

They are now starting to expose our lies and deception . 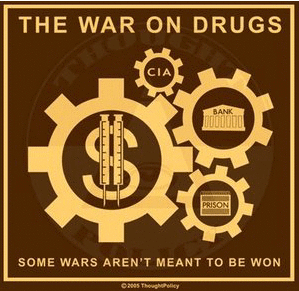 “There will likely be demand for greater intelligence support to domestic security, driven in part by concerns over the threat of terrorism, the threat posed by transnational illicit drug and human trafficking networks .” 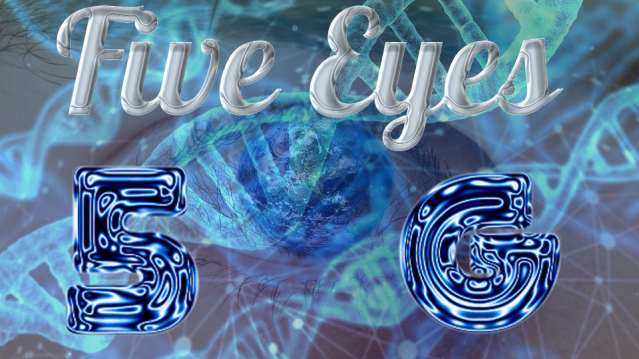 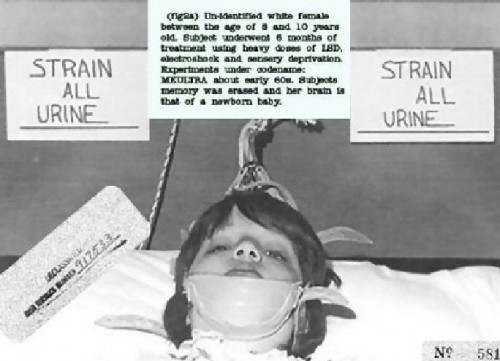 The Cultocracy Translation Machine turned white hot & melted to a liquid when fed the above term .