Ionospheric & Atmospheric Modification – They all Want to Play God 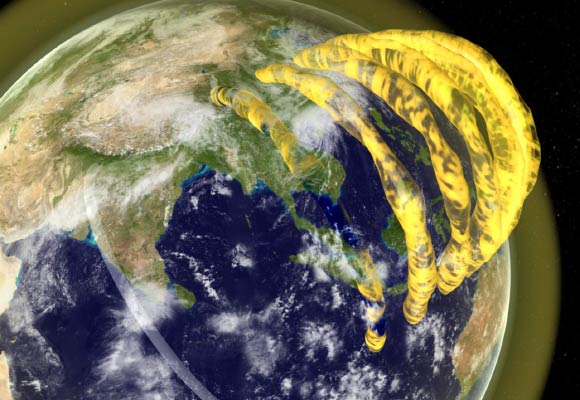 Recent news from China states that the country’s administration has teamed up with Russia to conduct experiments in atmospheric & ionospheric modification , something that the controlled Western media would convince us is simply the stuff of conspiracy theories .

A few excerpts from the article are below :

“The countries are testing a technology for possible military application, say Chinese scientists involved in the project”

“Militaries have been in a race to control the ionosphere, which allows radio signals to bounce long distances for communication, for decades”

“The particles, or electrons, were pumped into the sky by Sura, an atmospheric heating facility in Vasilsursk built by the former Soviet Union’s military during the cold war.”

“The Sura base fired up an array of high-power antennas and injected a large amount of microwaves into the high atmosphere.”

“Such international cooperation is very rare for China……..The technology involved is too sensitive.”

“The militaries have been in a race to control the ionosphere for decades.”

“High-energy microwaves can pluck the electromagnetic field in ionosphere like fingers playing a harp.”

“By selectively disturbing the charged particles that make up this part of the upper atmosphere, scientists or even governments could theoretically boost or block long-range radio signals.”

“We are not playing God. We are not the only country teaming up with the Russians. Other countries have done similar things,”

“The energy emitted was too low to trigger a global environmental event,”

This is tragic news for the global environment .

The only plus side to the announcement is that the apparently rival powers may use the weaponry on each other and not the general public and the wider environment .

Too optimistic I think . 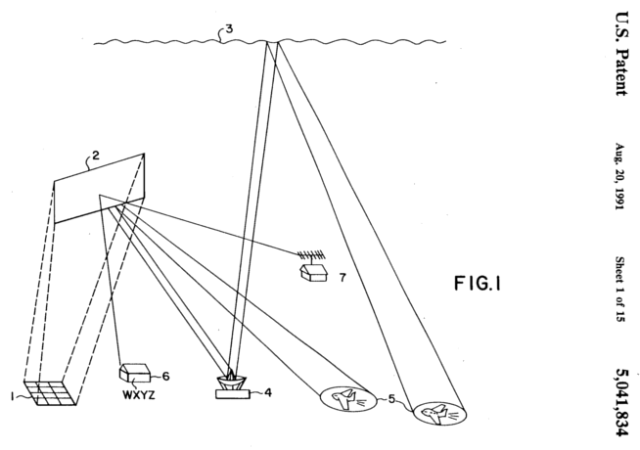 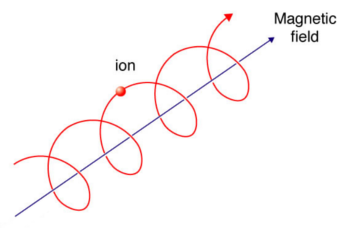