Like many targets Victor was in the armed forces , specifically the British S.A.S.

Victor conducted his own research and came to the conclusion that the weaponized smart grid was based on Broadband over PowerLine technology (BPL) , also known as PLT & PLC (Power Line Telecomms / Comms) .

Victor took his battle to the media and the courts in an attempt to expose the torture technology .

BPL is only a small part of the whole network .

You can read a tribute to Victor and his story at the link below .

More research on BPL can be found at the link below .

The principle is simple , the ability to send signals or data over the electricity power network , right into your home .

“BPL is based on PLC technology developed as far back as 1914 by US telecommunications company AT&T.”

“Power lines are unshielded and will act as antennas for the signals they carry, and they will cause interference to high frequency radio communications and broadcasting. In 2007, NATO Research and Technology Organisation released a report which concluded that widespread deployment of BPL may have a “possible detrimental effect upon military HF radio communications.”

AT&T has a very cozy relationship with the N.S.A.

Power lines can be outfitted with base station antennas , these can receive satellite or terrestrial transmitter signals , the signals can travel along the power grid and travel along the wiring in your home .

“Base station nodes and/or antennas can be installed on utility poles, and the network connection can be provided by transmitters that send millimeter-wave surface-wave transmissions via the power lines between nodes.”

“A single site with one or more base stations can also be connected via the surface-wave transmission over power lines to a distributed antenna system, with cellular antennas located at the nodes.”

An electromagnetic signal can also be transmitted along the wiring of your home via a process known as electromagnetic induction . In effect your home wiring can act as a waveguide for radiative far field EM sources , sources can include microwave transmitters or lasers .

“Even higher information rate transmissions over power line use RF through microwave frequencies transmitted via a transverse mode surface wave propagation mechanism that requires only a single conductor.”

“These systems claim symmetric and full duplex communication in excess of 1 Gbit/s in each direction.[21] Multiple Wi-Fi channels with simultaneous analog television in the 2.4 and 5.3 GHz unlicensed bands have been demonstrated operating over a single medium voltage line conductor. Because the underlying propagation mode is extremely broadband (in the technical sense), it can operate anywhere in the 20 MHz – 20 GHz region. Also since it is not restricted to below 80 MHz, as is the case for high-frequency BPL, these systems can avoid the interference issues associated with use of shared spectrum with other licensed or unlicensed services.”

“In June 1994 BT and MCI Communications launched Concert Communications Services which was a $1 billion joint venture between the two companies. Its aim was to build a network which would provide easy global connectivity to multinational corporations.”

“MCI Communications Corp. was an American telecommunications company that was instrumental in legal and regulatory changes that led to the breakup of the AT&T monopoly of American telephony and ushered in the competitive long-distance telephone industry.”

“The corporation was purchased by Verizon Communications with the deal finalizing on January 6, 2006”

“In May 2006, USA Today reported that Verizon, as well as AT&T and BellSouth, had given the National Security Agency landline phone records following the September 11 attacks.”

“In late-October 2014, Verizon Wireless launched SugarString, a technology news website. The publication attracted controversy after it was reported that its writers were forbidden from publishing articles related to net neutrality or domestic surveillance.”

Verizon & BT have a very cozy relationship with the N.S.A.

Verizon , AT&T and BT are at the forefront of the race for 5G . 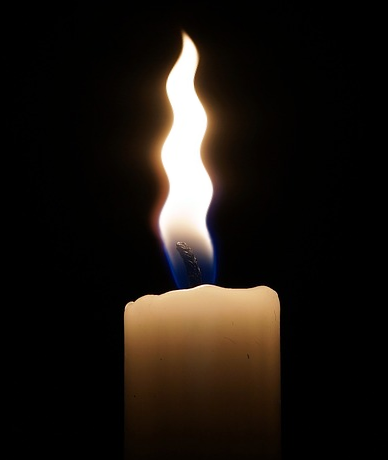