Epigenetic inheritance theory was first put forward by British biologist, Conrad Waddington . Previously it was thought that DNA alone was responsible for evolution via a dual process of random mutation and natural selection .

Epigenetics can be thought of as a combination of the many underlying biological factors that actually control DNA , collectively known as the epigenome , which itself is affected by environmental factors .

As stated earlier it is now known that environmental factors , both physical and psychological , can affect the mechanisms that ultimately control your DNA and therefore control you .

The jury is out as to whether the so called ‘soft inheritence’ of epigenetics can be hard coded into DNA , which is traditionally thought of as the generational ‘messenger’ . It is thought that epigenetic changes can ‘silence’ specific DNA strands which in turn can promote mutagenesis within the DNA .

It is thought that trauma endured by an individual can also be passed epigenetically to any offspring . 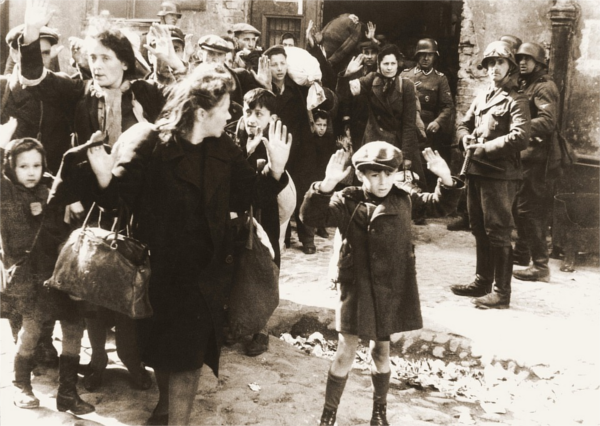 It is well documented that childhood trauma involving physical , sexual or psychological abuse can affect an individual in later life , although the mechanisms involved were poorly understood .

It therefore follows that generalized trauma inflicted on a body of people can also be inherited by their offspring .

Fear and trauma is often deployed as a tool of mass manipulation and control .

Epigenetic factors have also controversially been linked to an individuals sexual orientation .

Epigenetic factors are also linked to a wide variety of health problems , often classed under the generalized term ‘environmental disease’ .

Epigenetic factors have also been linked to the alarming increase in infertility , particularly in males . 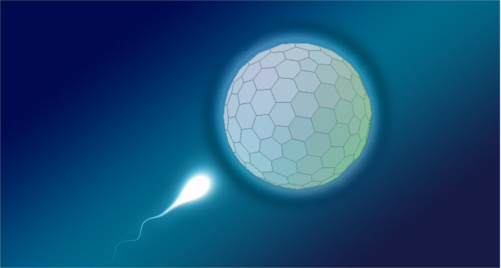 Epigenetics have also been the subject of a variety of space based experiments .

Epigenetics has also been viewed in certain quarters as evidence of intelligent design (ID) as opposed to Darwinism .

Which gives rise to the notion that we actually exist inside a computer simulation .

As is usual with the bulk of scientific research , there is always the prospect of massive profits .

Like most modern scientific disciplines epigenetics seeks to decode the building blocks of life itself , there is an increasing thirst to go smaller and smaller in research terms .

The problem is that once life itself is deconstructed , will the controllers then seek to reconstruct life as they see fit .

Perhaps they already are .

Which begs the question . 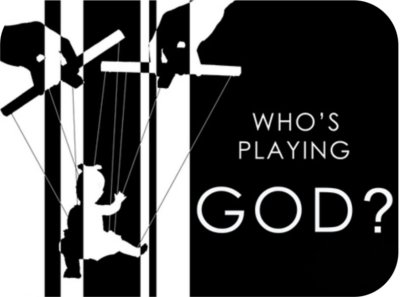