Nano technology research and development is progressing at a rapid pace .

As with all technology the applications can be used for good or evil .

The bulk of research is dedicated to the creation of artificial intelligence based systems , there is an increasing use of combined biological and electromechanical components in these systems .

Published research is usually decades behind what is actually available at present to deep state agencies and corporations .

Implants are often considered to be relatively obsolete . There has been large scale covert experimentation over several decades using ‘mind reading’ implants . Often they are used in the development of neural networks , artificial intelligence systems and brain machine interfaces . Another tool in the arsenal of control for deep state and shadow government groups . 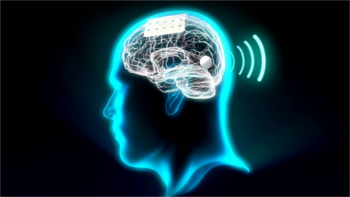 D.N.A is now being used for information storage in much the same way as a computer hard drive . Again this technology is important for the development of artificial neural networks , a synthetic merger of man and machine . 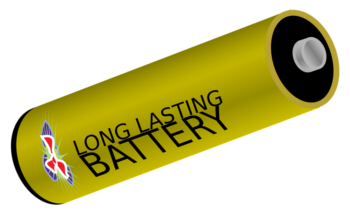 MEMS implants require power to function . The ‘batteries’ for MEMS devices can be designed to harvest energy from a wide variety of biological processes . Many biological and D.N.A based nano technologies are first researched using frog DNA before being transferred to human subjects . 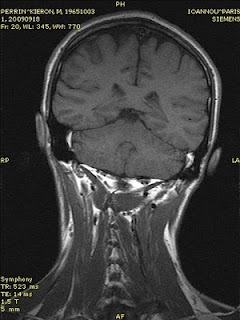 Chronicles of a Mind Control Target

Self assembling nano particle arrays can form a ‘scaffold’ or lattice in biological tissue , the lattice can exhibit unique optical or magnetic properties depending on its form and the composition of the material used . The arrays can be tuned to react to a wide variety of externally applied forms of electromagnetic radiation . Applications include biosensing and remote stimulation of specific cellular groups . 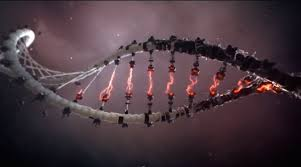 The RecA (recombinase A) protein plays a vital role in the repair of DNA . The protein can accurately recombine similar DNA strands when damage occurs and promote recombination between those strands . The repair process is termed the SOS response and can result in inaccurate recombination leading to mutagenesis . As such it can promote adaptive mutagenesis where the reconfigured DNA can contain information resistant to a specific virus or other external factors such as radiation , also known as directed evolution . RecA can also be used to synthetically ‘coat’ DNA providing structural reinforcement .

RecA variants can be engineered to resist a variety of external factors which could ordinarily damage DNA , for example ionizing radiation and toxic pathogens .

This entry was posted in Science, Uncategorized. Bookmark the permalink.