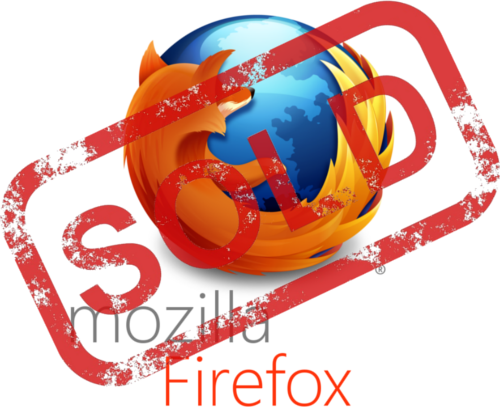 As reported at Activist Post it appears that the Mozilla Foundation has sold out and jumped on the ‘fake news’ censorship bandwagon , on it’s web site Mozilla states that it is ‘fighting misinformation online’ . Mozilla joins a long list of other organisations and companies that have been co-opted and bought by the shadowy figures behind the war on ‘fake news’ . The term ‘fake news’ arrived relatively recently and has gone viral , the ‘war’ hides the real agenda which is control of the discourse & resulting political control which further masks other hidden agendas centered around globalization , war and profit . The Mozilla initiative is partly funded by billionaire George Soros .

Mozilla is a non-profit organisation who brought us the Firefox browser , the comany does create revenue , largely through payment from search engines linked to it’s browser . It was reported in  2013 that the CEO of Mozilla earned $800,000 , the company structure means that Mozilla pays large salaries to it’s management , the bulk of the technical work is carried out largely by unpaid volunteers .

Yet another respected company becomes tarnished by profit and power , infiltrated , influenced and corrupted by globalists .

The ‘fake news war’ seemed to reach a crescendo during and after the last US election :

Many other organisations , governments and individuals have signed up to fight the ‘fake news’ war :

As the internet has expanded it has opened up a new front in the information war , in the past the media was largely state owned , ownership gradually transferred to a small clique of wealthy individuals .

Now a resurgent alternative media is seen as the enemy in the battle for media control . There are simply too many sources for news on the internet now which are largely independent . You cannot buy all of them . You cannot control all of them , although the global power brokers are trying , via the war on ‘fake news’ .

It would seem that the war in not going their way , nobody can control the internet , though they will try .

George Soros is described a ‘leftist international financier’ , he is worth several $billions . Through a variety of Soros financed initiatives he has single handedly tried to shape the world as he sees fit . Soros has been closely linked to Hillary Clinton , apparently he has a vision of an ‘open border’ world , which would suit the real globalist agenda of profit and power . Interestingly the ‘fake news war’ really kicked off when Donald Trump won the US election , the war against Trump’s election win is ongoing .

To further complicate matters Trump and son in law Jared Kushner both have connections to Soros regarding business deals , although it could be argued that as money usurps everything in the business world this is perfectly normal .

Soros has been connected to instability and many global events  :

Soros has been accused of using his wealth to influence people and organisations :

Globalism is not a humanitarian ideology , it is based purely on the accumulation of wealth and power . It is not about bringing people together and breaking down barriers , the ideology centres around the loss of individual freedom and economic slavery using the age old tactic of divide and rule , underpinned by an archaic system of feudal control ruled by an overlord . 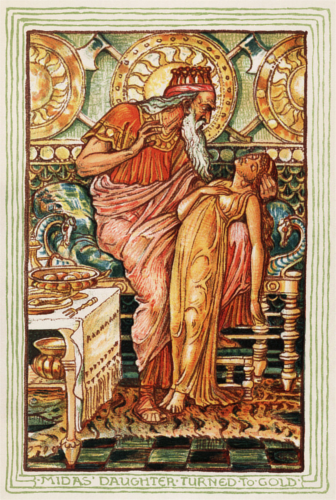 Many institutions , individuals and global governments have been corrupted by the emperors who wear no clothes .