The Strategy of Tension : AKA Divide & Control

The March 22nd Westminster ‘terror’ attack should only serve to educate the public in regard to the cynical & manipulative tactics of the UK establishment . A familiar pattern emerges . 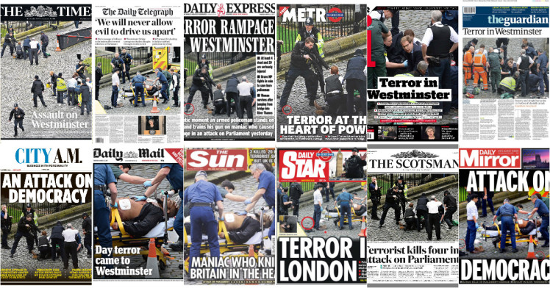 “We will all move forward together. Never giving in to terror and never allowing the voices of hate and evil to drive us apart” .

I assume this righteous outburst was a nod to ‘Islamic terrorists’ and not the establishment , they would never use tools of hate & evil to divide & conquer , especially not in Iraq & Syria and definitely not here at home in the UK . I am equally glad the politicians understand that we are ‘in this together’ , of course they have always served the public & not a corrupt & degenerate ‘elite’ (always substitute the word elite for parasite) . The response from ‘Mother Theresa’ was not at all surprising as according to the Express newspaper ‘PM May came within SECONDS of terror as shots were fired’ .

Tellingly there was not a single word from the press or politicians regarding the real motives of the attacker or the probable reasons for his actions , nor was there any discussion about the root cause , but then again there never is .

All of these points add truth to the old establishment adage ; ‘never let a good false flag attack go to waste’ . 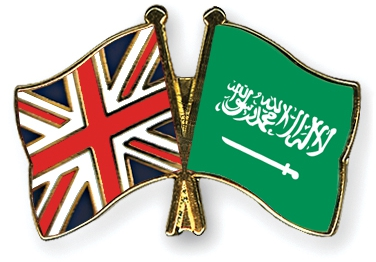 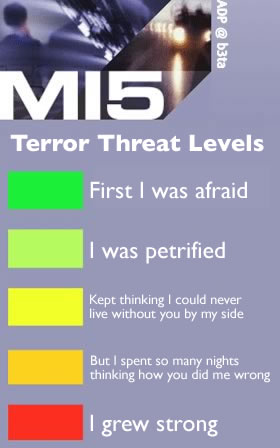 2 Responses to The Strategy of Tension : AKA Divide & Control