The UK budget is due to be delivered to the public this Wednesday . As usual the public can expect to see fresh stealth taxes introduced with very little being pulled out of the hat in return , the hat is empty . One big winner though is ‘cutting edge science’ , with research into artificial intelligence & 5G technologies gaining a significant £500m boost . This follows on from a government announcement in January when £4.7bn was earmarked for artificial intelligence , robotics and 5G . The investment mirrors a global trend towards AI & faster communications , the two are inextricably linked .

Around £300m of the budget investment will go towards tech startups & research fellowships at universities . It is hoped that this funding will lead to a new innovations in AI & communications which will eventually lead to the formation of taxable companies & products . A good idea in theory . 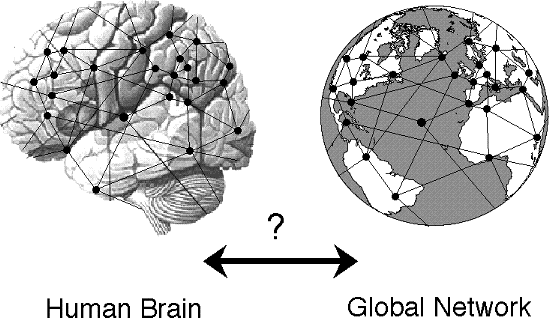 The sums involved are relatively small & dwarf the colossal figures poured into military & intelligence projects in the same fields , but any resulting research breakthroughs may have a big impact . A question we should be asking is who will actually benefit from the research & the scenarios in which it will be deployed . Similar technologies are currently in use & are being used as a global control framework by the military & shadow state groups , they only use it for their own benefit & to push forward their agenda of full spectrum dominance . Many emerging technologies from previous decades have quietly been sequestered & ring fenced from public scrutiny , they are then used for a broad scale of destructive & disruptive uses , imperialism & war , conquest & control are the name of the game for these deep state organisations . They greedily hoover up innovative discoveries & silently put them to use against any group that does not share their creeping transhumanist philosophy , continually attempting to shape the world as they see fit with complete disregard for anything in their path .

In modern society we see the use of basic AI & communications in our everyday lives , from smart phones to smart TV’s . Increased communication bandwidth via 5G will inevitably lead to ever increasing connectivity between humans & devices , to what degree does your current smart phone use reflect you as an individual ? Any information in relation to the interactions will be gathered under mass surveillance programs such as PRISM run by the N.S.A. Mass ‘intelligence gathering’ operations & other far more secretive ‘black’ programs will be neatly shoehorned into the ‘?’ between the human brain & the global network . This should lead to the big question .