This Device Reads Your Mind Through Your Veins

It is called a ‘stentrode’ & is fitted with tiny recording discs or electrodes which bond with blood vessels next to brain tissue. 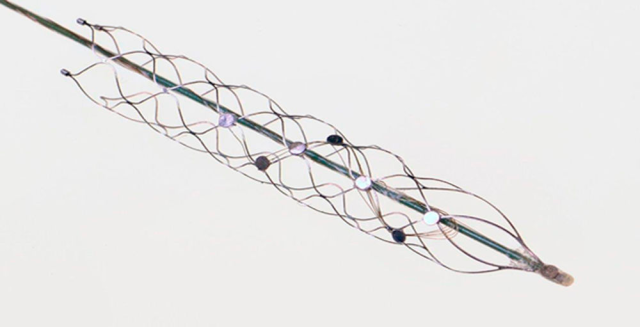 A stentrode , developed with funding by DARPA .

Each disc records electrical activity fired by pockets of neurons , this information is then transmitted via a wire to a tiny recording device which can also be surgically inserted into a person . The recording device then sends the information wirelessly to a computer .

DARPA is an acronym for the Defense Advanced Research Projects Agency .

The organisation is run by the C.I.A.

The C.I.A. & their friends in the UK are heavily involved in mind control .

The C.I.A. and their friends in the UK have carried out horrific , illegal experiments on unwitting subjects for decades .

The C.I.A. & their friends in the UK were responsible for Project MK Ultra .

The C.I.A. and their friends in the UK are affiliated with certain cults .

As usual , the keyword is control .